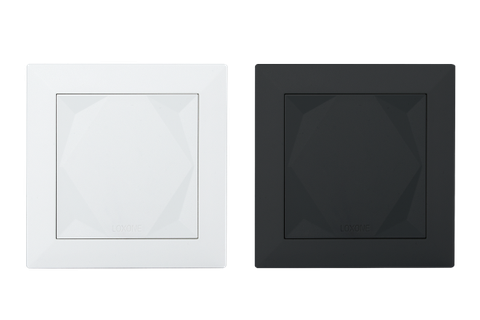 With the Loxone Touch, you can control any room with just one, compact control element. It's the switch of the new generation!

The most important control element

With our Loxone Touch, you can enjoy simplified control of a Loxone system. The capacitive surface of the Touch is quick to respond, and with just a tap on one of the five touch zones, you can control your lighting, blinds, music and more. An integrated temperature and humidity sensor makes the Loxone Touch a real all-rounder!

The Loxone Touch has five touch zones, which can be configured according to your needs. The large central touch zone is ideal for controlling lighting, whilst the corner zones are handy for controlling music and blinds, for example.

The Touch also supports double and triple clicks, in line with the Loxone Standard. 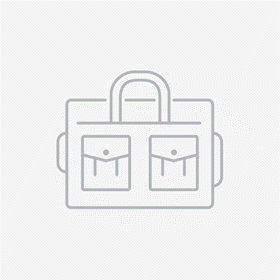